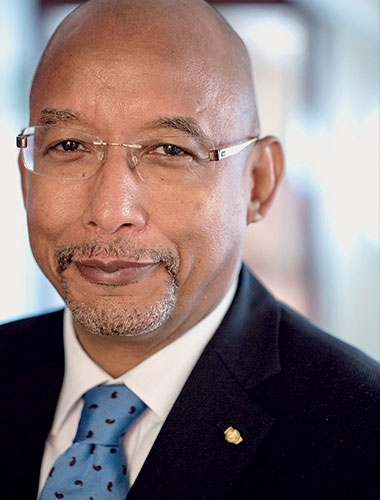 Mr. Mayaki was Prime Minister of Niger from 1997 to 2000. He previously served as Minister in charge of African Integration and Cooperation and as Minister of Foreign Affairs, and as Executive Director of the Rural Hub Think Tank, based in Dakar, Senegal.

Mr. Mayaki was rewarded the highest distinction of the State of Japan, the "Grand Cordon of the Order of the Rising Sun", by Emperor Naruhito, in recognition of his outstanding contribution to promoting friendly relations and mutual understanding between Japan and Niger as well as Japan and the African Union.