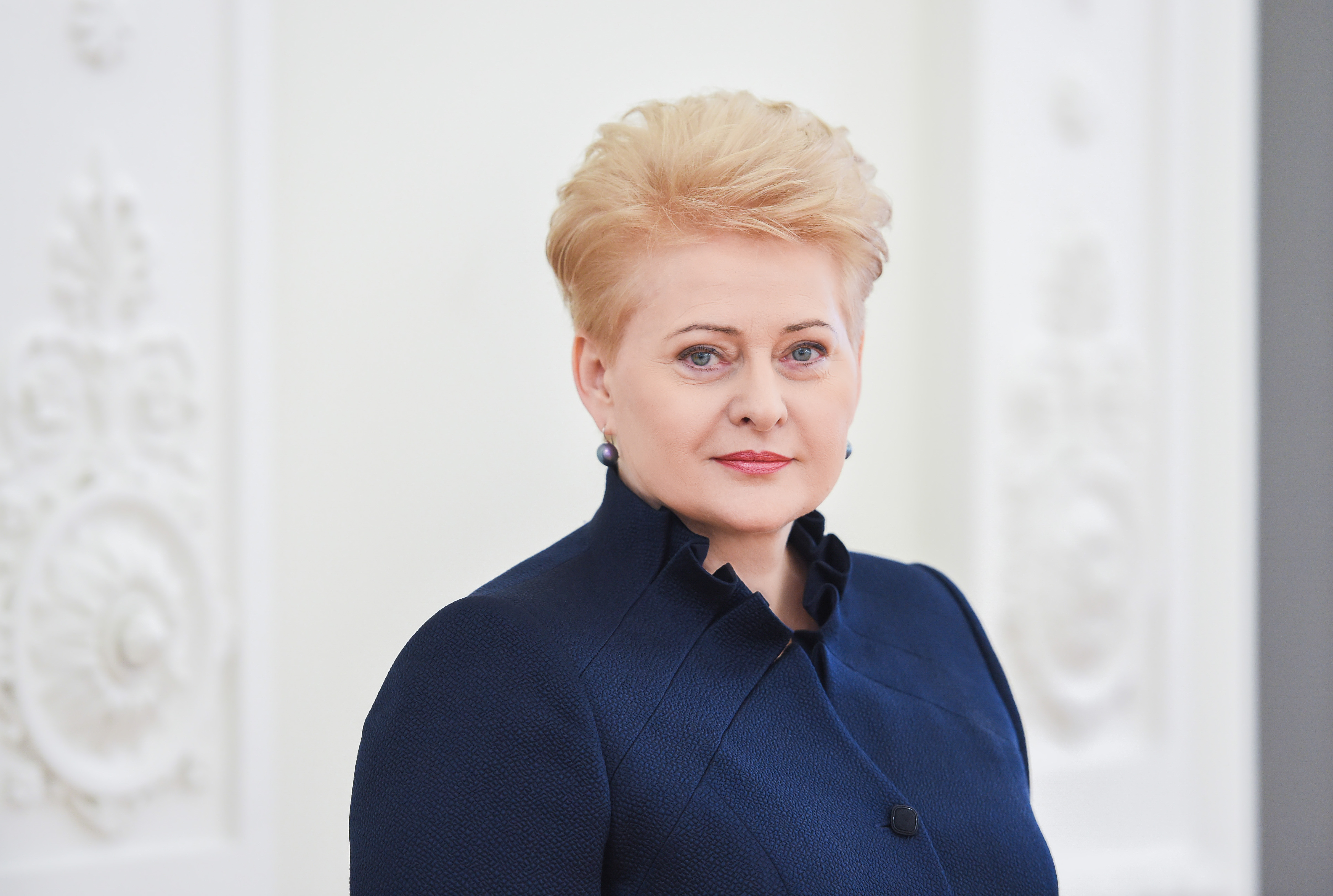 Dalia Grybauskaitė served as President of Lithuania from 2009 to 2019. She is the country’s first woman President and the only President in Lithuania’s post-Soviet history to have served two consecutive terms.

Ms. Grybauskaitė holds a Bachelor’s degree in Political Economy from Saint Petersburg (Leningrad) State University and a Doctorate in Economics from the Moscow Academy of Public Sciences.